The little known secret of the Canvey Island cottages 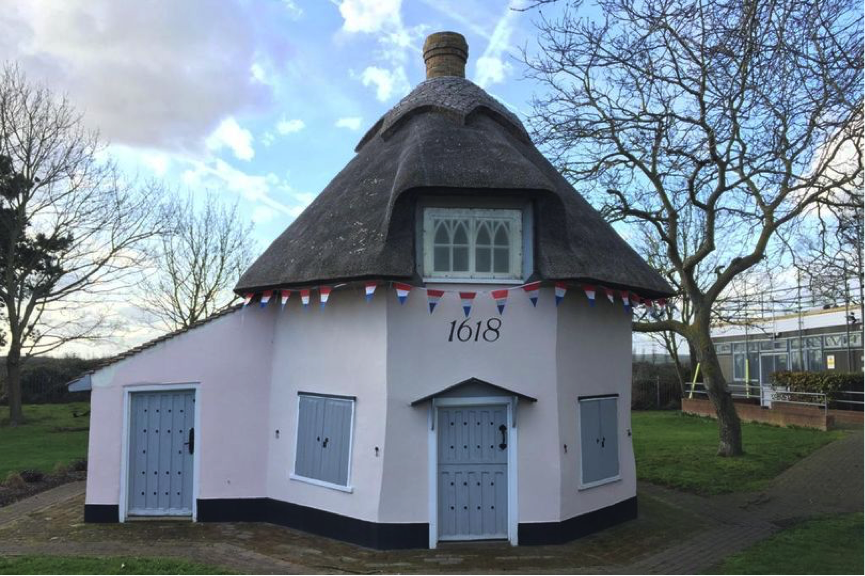 You may have passed it many times without ever noticing it. Two tiny octagonal cottages - known as Dutch cottages are actually an integral part of Canvey Island history.
While one of them is under private ownership, the other is now a museum run by the Benfleet and District Historical Society on behalf of Castle Point Borough Council, and is over 400 years old. Yet with its small stature and quiet nature, you might struggle to find it.
Located off Canvey Road and accessible via a side road off Northwick Road, it holds an impressive history. Canvey Island was drained and largely embanked by the Dutch engineer Cornelius Vermuyden back in the 17th century. Vermuyden had introduced a number of Dutch land reclamation methods to England and he was knighted in 1629 for his work.
As a result of the work that was undertaken on Canvey numerous Dutch workers and their families settled in the area. As they did they built unusual miniature cottages, just the two remaining on the island are all that have survived.
The Canvey cottage that is privately owned has recently been restored and redecorated. The other was built in 1618, this is the one that is now open to the public as a museum.
The property was given to the then Canvey Island Urban District Council in 1952  and was subsequently restored, repainted and had its conical roof re-thatched ready for opening as a museum in 1962. As time has passed further restoration works have been carried out in the cottage and it looks almost as good as new when seeing it first hand.
What can you see inside?
The rooms inside the Grade II listed cottage, which include a living room, passage and large and small bedrooms, contain a variety of exhibits illustrating the property’s history. However, you can also find exhibits all about the history of Canvey Island itself, including models of the types of sailing craft that would have passed the Island from Roman times onwards.
Next to the Dutch Cottage there is also a new exhibition hall that houses many other exhibits.
When is it open?
The Dutch Cottage Museum is open from Spring Bank Holiday to September from 2.30pm to 5pm, on Wednesdays and Sundays. It is also open between 10am-1pm and 2pm-5pm on Bank Holidays.
Come see for yourself a little slice of Canvey Island history.
Back to articles