The end of letting fees 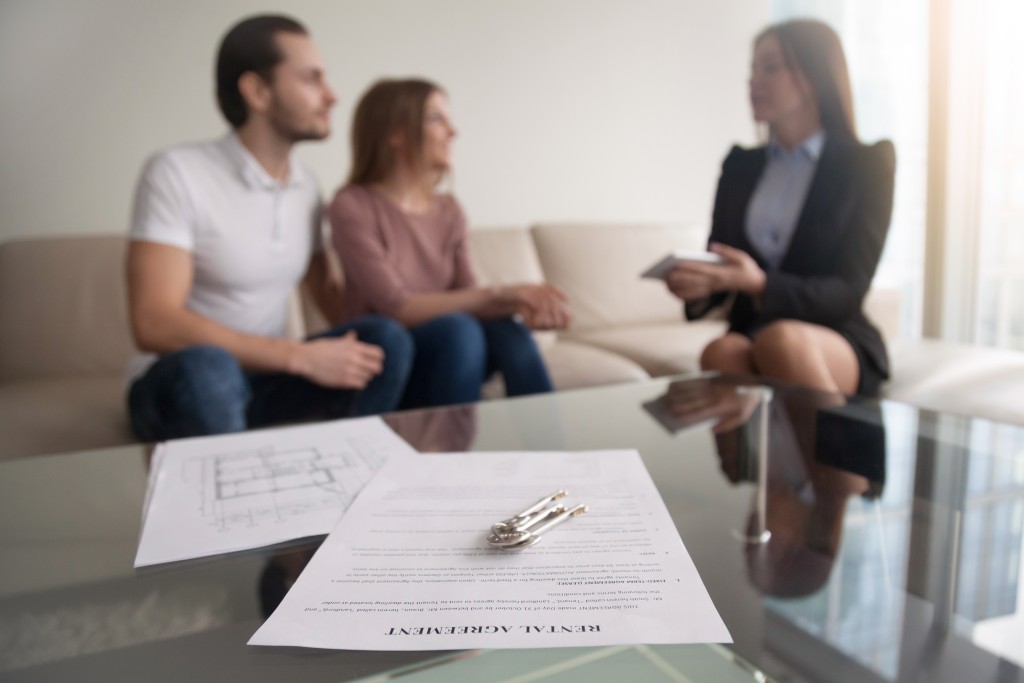 Unexpected letting fees and high deposits can cause a significant affordability problem for tenants and are often not clearly explained – leaving many residents unaware of the true costs of renting a property. However, it has recently been confirmed that the Tenant Fees Bill will bring an end to costly letting fees and save tenants around £240 million a year, according to government figures.

The Bill will also give tenants greater assurances that the deposit they pay at the start of the tenancy cannot exceed 6 weeks' rent.

“This government is determined to build a housing market fit for the future. Tenants across the country should not be stung by unexpected costs. That's why we're delivering our promise to ban letting fees, alongside other measures to make renting fairer and more transparent. The Tenant Fees Bill will stop letting agents from exploiting their position as intermediaries between landlords and tenants, and prevent unfair practices such as double charging for the same services. It will also help to increase competition between agents and landlords, which could help drive lower costs overall and a higher quality of service for tenants.”

Other key measures in the Bill, which reflects feedback from a recent public consultation and pre-legislative scrutiny from the Housing, Communities and Local Government Select Committee, include:

Alongside rent and deposits, agents and landlords will only be permitted to charge tenants fees associated with:

It comes after the government confirmed they would be working to protect tenants and landlords through the introduction of new rogue landlord database, banning orders for rogue landlords and property agents as well as a new code of practice to regulate the letting and managing agents sector.